A member of the family – Ginger 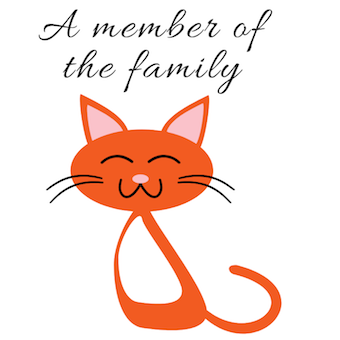 Ginger is my seven-year-old family cat.  We got him in 2013 when he was a three-month-old tabby kitten and he got his name as he was a ginger color. My grandad made Ginger a huge cat enclosure in the garage and Ginger absolutely loved it.

We also had an eleven-year-old German Shepard named Tyson, who lived in the backyard. Even though Tyson was a friendly dog, Ginger was afraid of him and never went near him. Sometimes they would look at each other from a distance.

A year passed and they still ignored each other. It was when Tyson got sick that Ginger started coming close to him. It was probably a day before Tyson passed away that Ginger came and sat with him. Tyson was sitting in his favourite spot next to double glass doors, looking into the house.

Unexpectedly Ginger came and sat right next to Tyson and rubbed his head on Tyson’s leg. They sat together and took a nap. My mum took a picture of it because we never expected this friendship. They napped together as Tyson passed away.

Over the years Ginger has proven to be a loyal and caring cat. Recently we found out he has a weakness for chicken nuggets. He will literally stalk you until you give him some nuggets, and if there aren’t any nuggets he will look at you deeply with eyes that could hypnotise and you can’t help but feel sorry for him. We are in his power.

My mum or my grandparents will make a special trip to KFC or McDonalds to buy Ginger some chicken nuggets.

Sometimes I feel that Ginger is the little brother I never had. 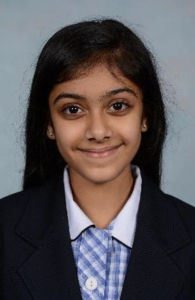