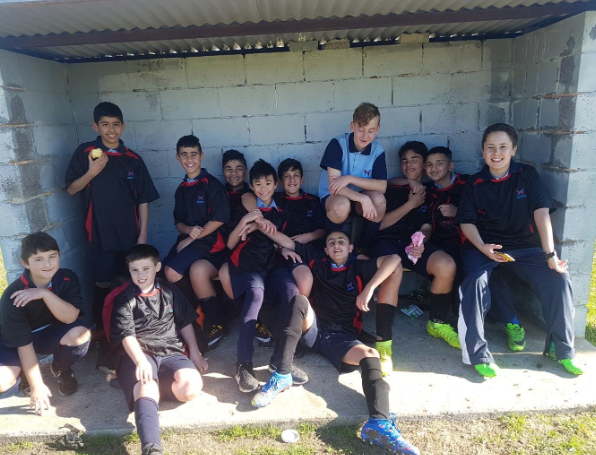 On June 25, our Year 7 students made their way to Donath Reserve in Keon Park. The students were excited about participating and competing against the other teams.

The boys had their first match against Thornbury which they won 3-1. They were extremely happy and proud of themselves and this motivated them to try to win their next match. They were up against Lalor North and again won, with the final score 6-2.

The boys were excited about the last match which determined whether they would be in the finals. Unfortunately the highly skilled Reservoir team were just too good, beating us 3-0. The boys missed out on the finals by one point!

Although they did not make the finals, they showed great leadership and teamwork skills and were very proud of their wins throughout the day.

The player of the day was Matthew Younan.