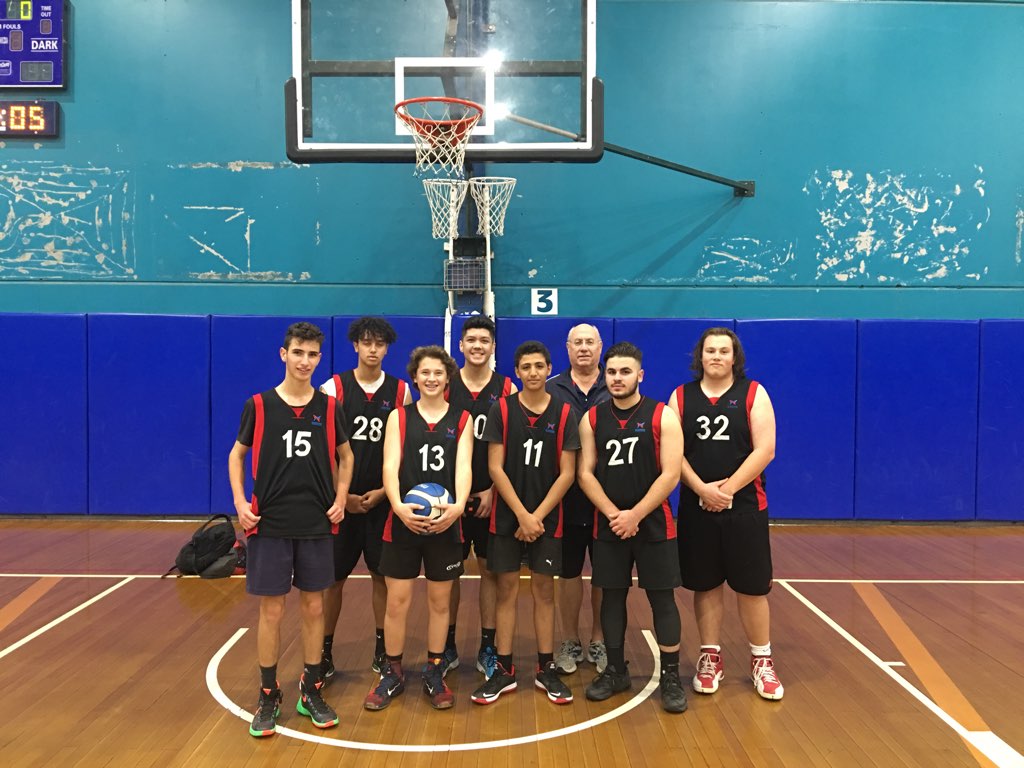 Well done to our VCE boys basketball team who just missed out on the championship during a recent competition.

The team was mostly Year 11 players and we’re sure they’ll be a great chance to bring home the trophy next year.

Zac did a fantastic job controlling the ball and making sure that our offence was working through out the day.

Nagee hit shots from everywhere at a very high percentage. Onur was our high scorer, nailing eight 3-pointers! Tomani was our big man inside, displaying excellent footwork around the basket.

Mohammed played a very fluid game showing his exceptional ball-handling skills and Chris and Ahmad were both great team players as they hustled around the court playing defence and rebounding.

They also shot at a high percentage. Well done again to all involved!