Where are they now? JESSE CUTLER 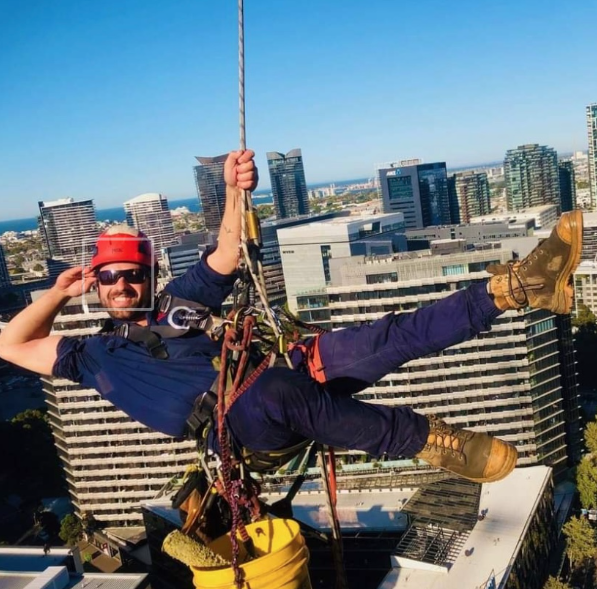 We track down some of our alumni and see their progress through life and their careers.

Jesse graduated from WRSC in 2013. His is a story of focus, resilience and adaptation to changed circumstances. Like most senior students, Jesse supplemented his schoolwork with a part-time job. He became an assistant at a rock-climbing business and it was there he discovered his love of the high ropes environment.

While Jesse’s studies were important to him, his love of high ropes took precedence and led to him training as an aerial arborist straight after school. Jesse took on a two-year apprenticeship as an arborist and developed the skills required to cultivate strong and healthy trees.

Work was going well for Jesse until a significant snowboarding accident almost derailed his career plans. A long healing period saw Jesse reassess his work as an arborist, which was putting a significant pressure on his body. He started looking at alternate career paths which would allow him to maintain his love of high ropes work but be a little kinder to his body.

“I loved the aerial work. I had no fear of heights and actually found the sensation of being up so high to be a stress reliever,” Jesse says.

Jesse discovered there were many other opportunities that embrace high ropes work in the construction and cleaning industries. With the Melbourne skyline increasingly featuring many soaring buildings, there were many alternative jobs for adrenaline junkies like Jesse. This required him to undertake a second course.

While Jesse had many friends at school, and expected (as most Year 12s do) to keep in touch with this circle, he found that over time connections were lost as he developed stronger friendships with like-minded people in the climbing community.

When you are next in the Melbourne CBD city, look up and see if you can spot someone abseiling down those glass towers. There’s every chance it’s Jesse Cutler at work.

If you are aware of WRSC ex-students who have gone on to interesting careers, please contact Ms Leptos on lillian.leptos@education.vic.gov.au